It’s like your friends filmed it ….but exceedingly better. 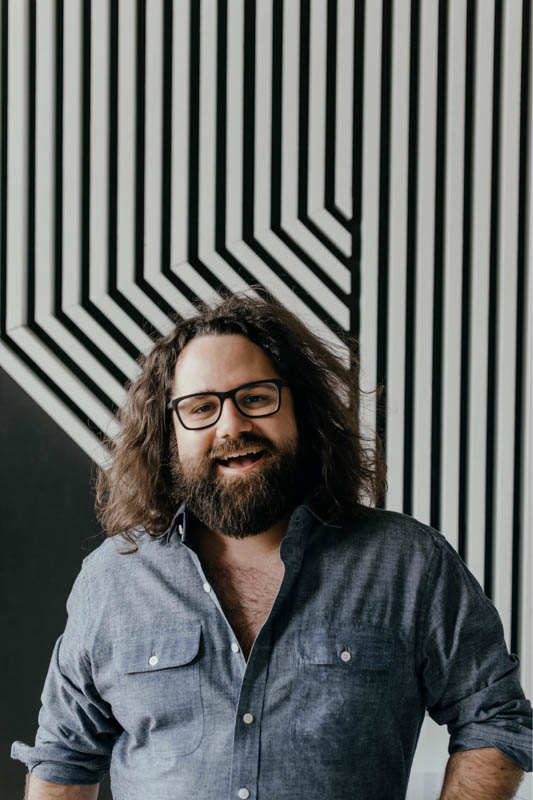 ABOUT ME: After graduating from the University of Iowa with a degree in film, I hit the ground running and began LEAP Weddings, which allowed me to do something I truly love – create films, every weekend, with great heart. Since 2006 I have enjoyed every event I have filmed and, more importantly, have developed many long-lasting friendships with my clients, fellow vendors and my staff, who I now consider my family. LEAP has taught me how to improve my skills as a filmmaker, editor, producer, leader and entrepreneur and, as a result, I have been able to build three more companies – The BMP Film Co., Epoch Studio Salon, and Evolve. It’s been a great run so far and, from the looks of it, I don’t really plan to stop running anytime soon. 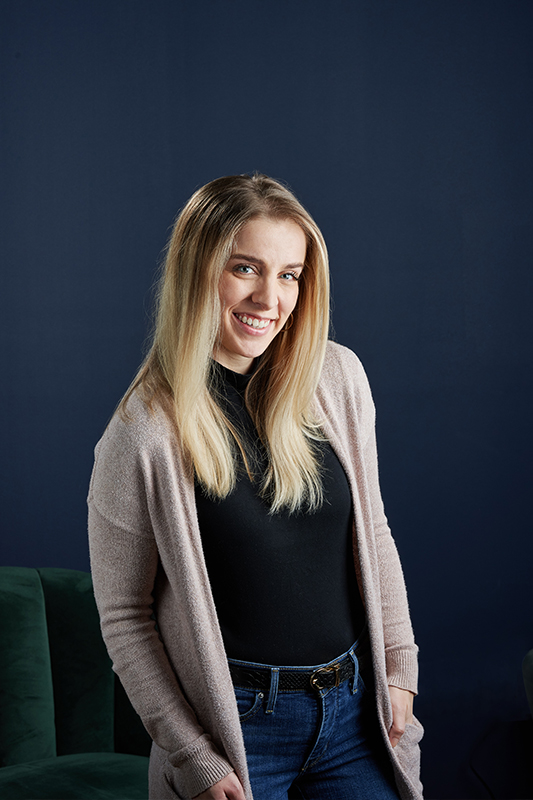 ABOUT ME: I grew up in the Chicago suburbs but opted for the University of Southern California for Global Communication + a bit more sunshine. Don’t worry, my parents don’t know how to Photoshop me into a row team. After a few years of sunny bliss, I decided that Midwest is in fact the best and have been living in Chicago since! On a typical work day I can be found organizing every little detail for your wedding film or ugly crying at my desk from a touching FOB speech. I’m also the unofficial LEAP baker and will happily whip up my signature cookies for any client that asks nicely 🙂

DISLIKES: Rushing through anything, licorice and being interrupted. 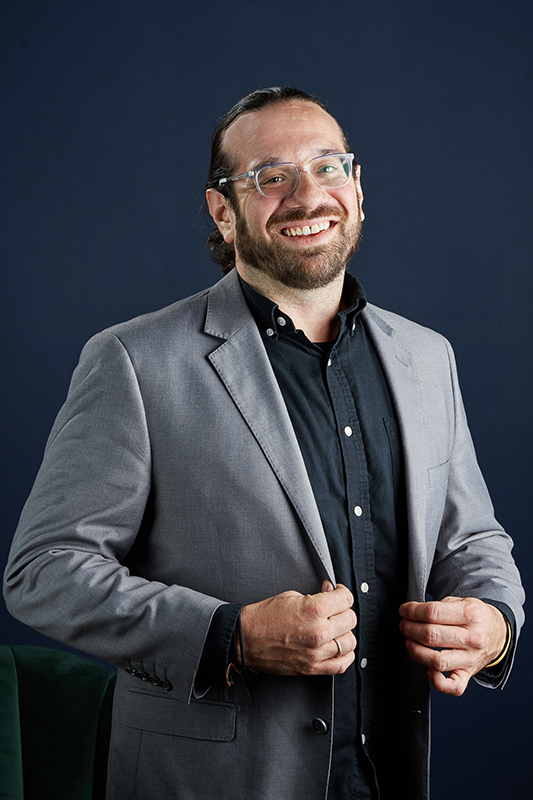 ABOUT ME: I have been a part of the LEAP team since day one and I think weddings are a great place to tell beautiful stories. My superpower is having the ability to make strangers feel comfortable on camera (and being able to take naps anywhere). When I’m not enjoying creative direction, shooting or editing a wedding you can find me dancing to Latin music or chilling on the couch with Doctor Who. 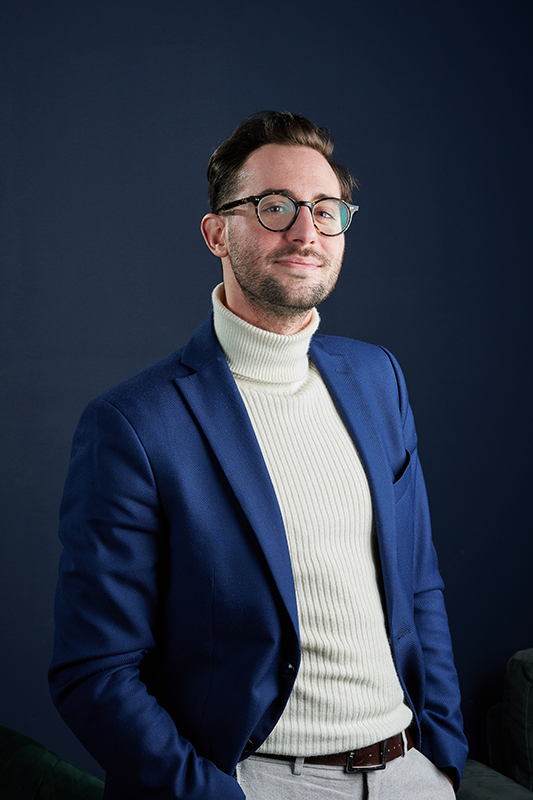 ABOUT ME: I studied at the School of the Art Institute of Chicago focusing in photography and filmmaking, go figure. I’m most proud of my ability to craft and utilize light in the work I do. My friends say that I’m exuberant and neurotic, and they’re right, but I’m also positive, fun-loving, and a good problem solver. I like filming weddings because I feel as though I can add a perspective onto something that’s already beautiful in so many ways. It’s like adding a layer to the cake, in a sense.

LIKES: People responding positively to something I made, snow outside a window, and realizing I have a day off 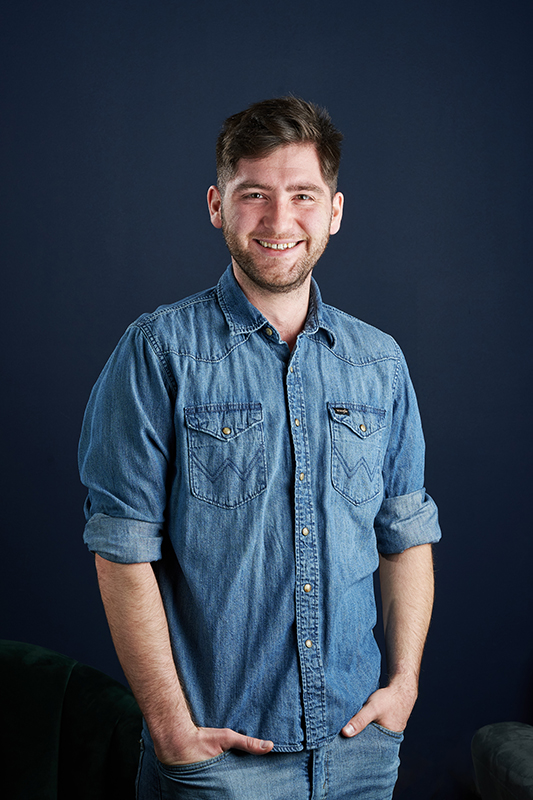 ABOUT ME:My career in media began in the Smoky Mountains of NC recording any and all who would happen in front of my lens. After moving to Chicago in the summer of 2017 I became dedicated to capturing priceless moments for my clients that they would cherish forever. I joined the LEAP team in 2019 and have not looked back since! 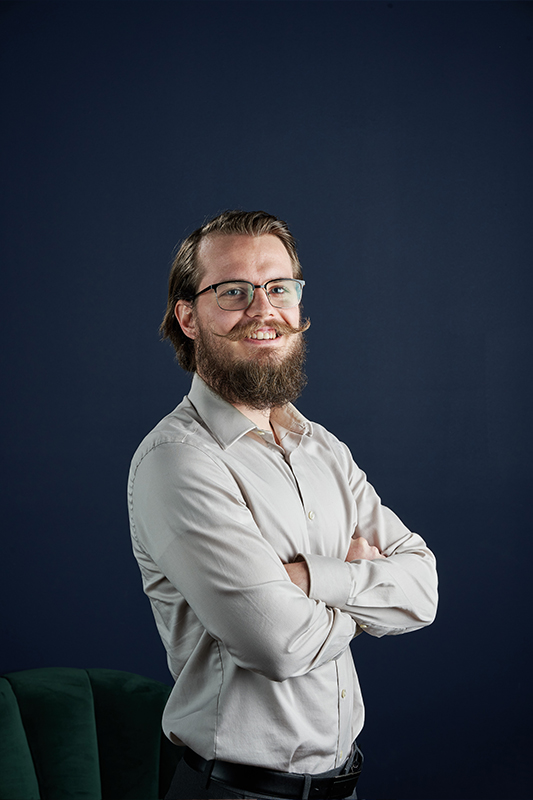 ABOUT ME: From a young age, I have always wanted to be involved in the world of filmmaking. I obtained my Film degree from Columbia College Chicago, and after graduating, I started working for various Video Production Companies throughout the city. I love filming weddings because the beauty and excitement never ends, and it is amazing to know the memories we capture will be cherished forever. Outside of work, my greatest passion is traveling and I am 5 out of 7 on my goal to visit every continent. 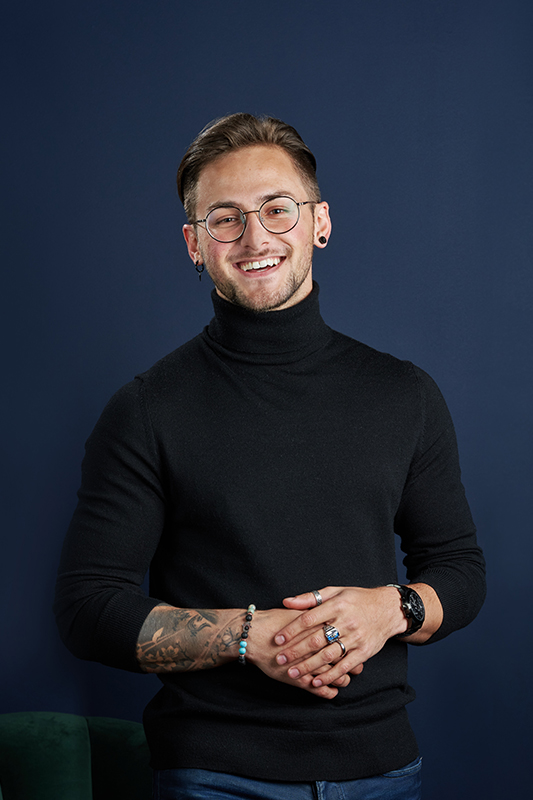 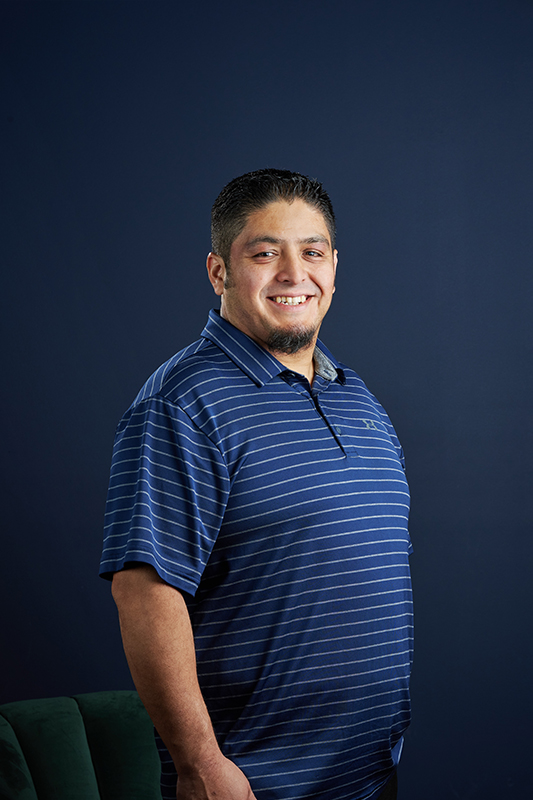 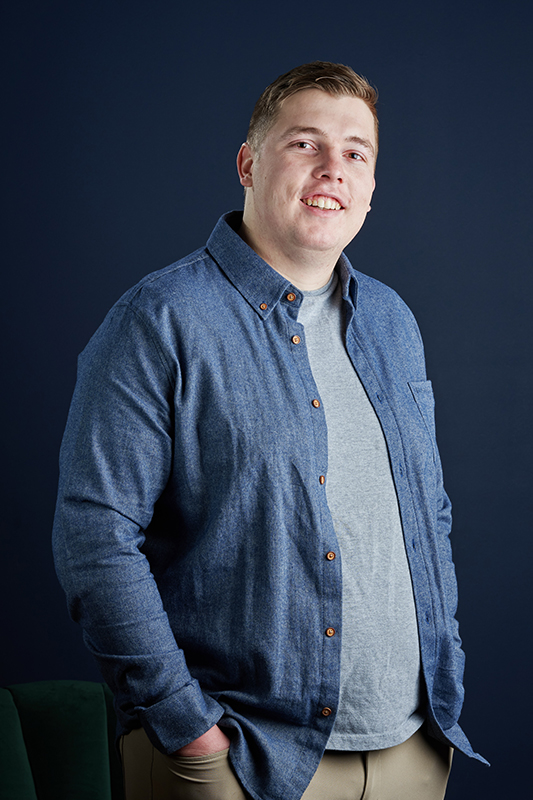 ABOUT ME: I’m a Mizzou alum (go Tigers!) who studied Digital Media, which led to an internship for LEAP’s sister company, BMP Film Co. in 2018. After assisting the LEAP crew film happy couples, I soon realized how much I love crafting the story of our clients’ special day, especially getting to know the couples’ personalities and backstories. My friends say I’m funny, sociable, and loyal to Kansas City. I like to have fun on the job, and talk about new awesome movies or music! 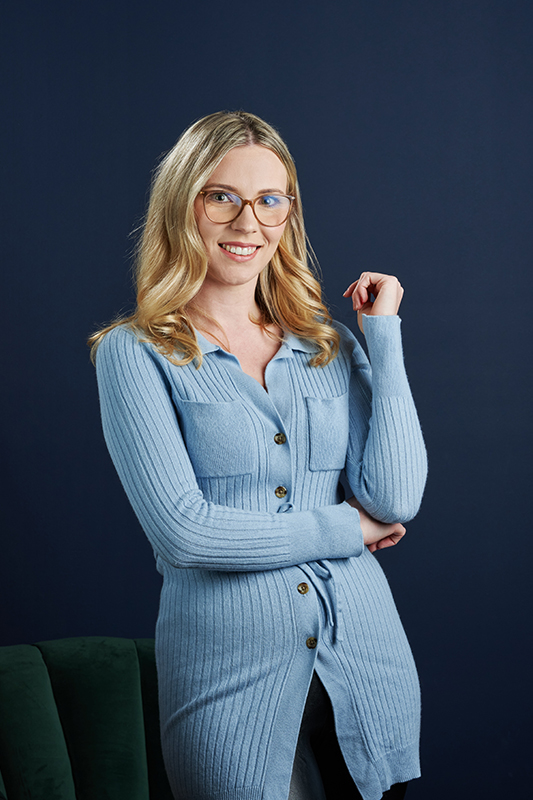 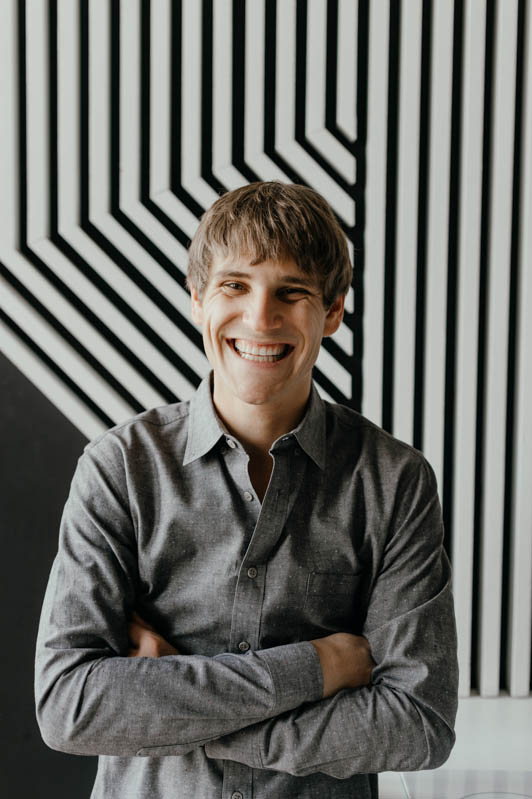 ABOUT ME: I started my career at Valparaiso University for Mechanical Engineering and have been a part of the LEAP team going on three years now. I joined because along with providing a high-quality service I get to have fun. Every. Single. Day. There’s truly no better feeling than nailing the shot! I love finding beautiful compositions of each couple’s special day.

LIKES: Riding my skateboard around the city and soaking up Chicago. 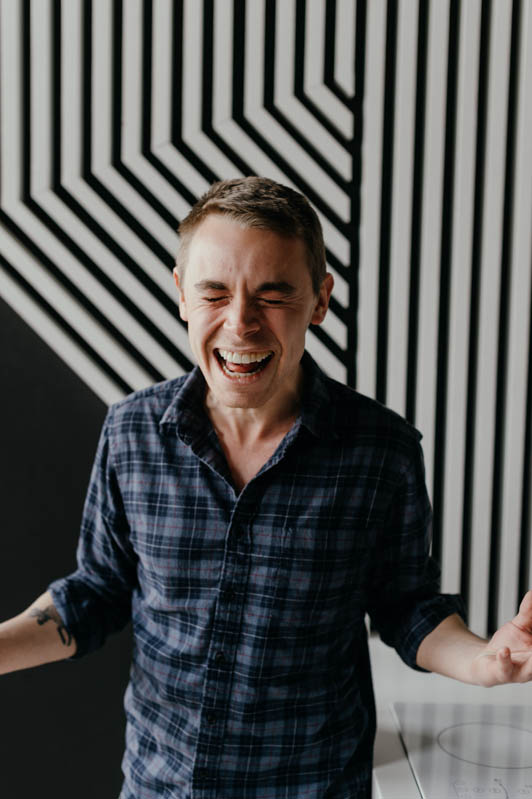 ABOUT ME: I’ve always loved film and graduated from Loyola University in Chicago for Film Production. I’m obsessed with getting the right shot for our clients and have been meticulously perfecting that craft with LEAP. Other notable skills include my extremely small handwriting and earning 4 crowns on Duolingo. Hola!

DISLIKES: Children kicking my seat on airplanes and horrible lighting. 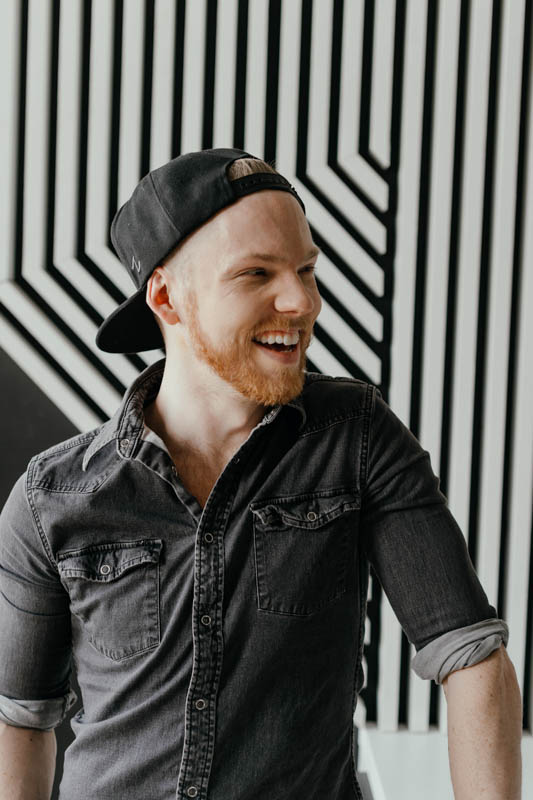 ABOUT ME: I’m known for my storytelling skills, caffeine consumption, and sassy, but fun attitude. I went to ILIS for Visual Effects + Motion Graphics, and joined the LEAP team in 2016. Not only do I enjoy working with other talented creatives to capture the joy of a wedding, but I get to piece together the couple’s story, making both the small and the big moments shine on screen. When I’m not working, I’m probably listening to Missy Elliott or watching Riverdale.

LIKES: My friends and cappuccinos 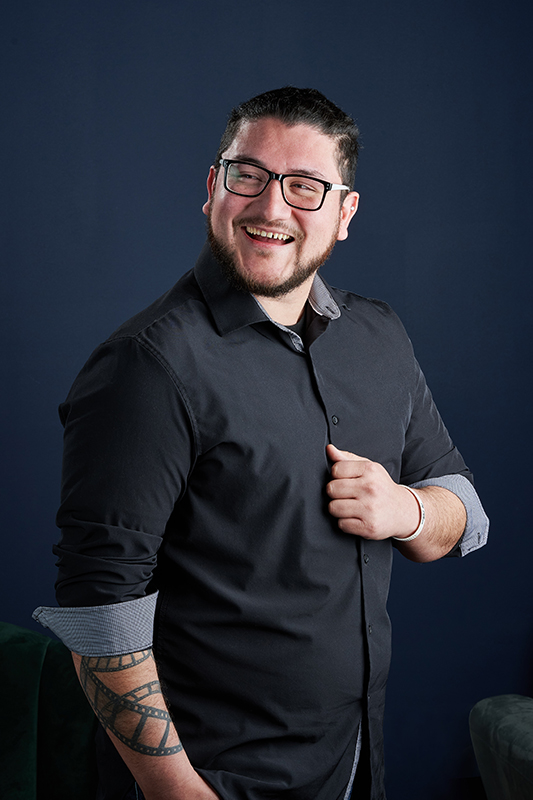 ABOUT ME:I’ve had a camera in my hands since I can last remember. I was the little kid running around the block with his mother’s giant VHS camcorder screaming, LET’S DO ANOTHER TAKE! The passion I have for camerawork is something I can never put into words. I’m always looking for the next opportunity and moment to capture. I’m excited to be working with LEAP and I know I’ll only become an even better professional working with these talented individuals.

DISLIKES: Finding candy in my pocket after laundry day, the DMV, seafood 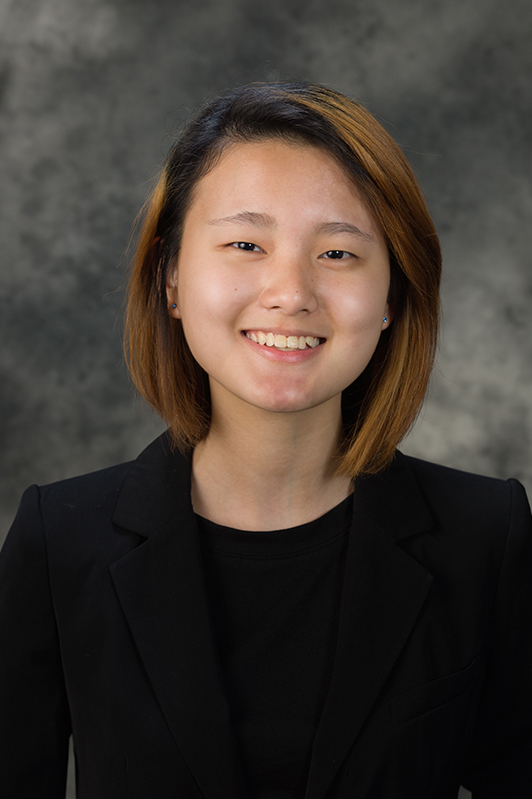 ABOUT ME: Some might call me weird – and they might be right. I went to Truman State for psychology, but now I’m most proud of my video editing and creative skills. I’m thankful each day to have a chance to do something I love (and editing to me is just about the coolest gig ever). It’s fun, emotional and creative. Who could ask for more?

You’ve read all about us, now it’s time to take the LEAP (pun intended) to get to know you.