A love that hit out of the park. Carolyn and Greg’s love story started when the company they both worked for hosted a rooftop party to watch the Chicago Cubs game, but being in different parts of the office, this was their first official encounter with each other. The evening was mostly networking, then they shared a somewhat awkward hug at the end of the night. After a few months of emailing and office run-ins, Greg finally worked up the courage to ask Carolyn out on an official date. They shared laughs over dinner, a concert in Millenium Park, and a night-cap at Vaughn’s Pub.

They are both very professional, so they had to get creative to keep their rookie relationship a secret at the office. Fast forward 5 years, 3 moves, and 2 coasts later, they got engaged during a surprise proposal involving beef jerky. Her family came to town for her mom’s birthday, so she thought, then Greg managed to steal her away saying he “just had to get some of Paulina Meat Market’s beef jerky.” They pulled up to the North Pond in Lincoln Park, Greg went up to bat, and got down on one knee asking Carolyn to marry him. Her family was nearby to snap some photos and then celebrate all together at Vaughn’s Pub, bringing their whole story full circle.

They finally got hitched on August 31st, 2019, Carolyn got ready for the day at Hotel Zachary, overlooking Wrigley field, and on a game day by complete chance. They had a Catholic ceremony at St. Alphonsus Church and after celebrated at Ravenswood Event Center, where Greg and his mom got the crowd going with their Groom/Mother dance to “Escape” by Rupert Holmes (aka the Pina Colado song!) complete with props and choreography. Carolyn and Greg danced the night away and needless to say, their wedding was a home-run. 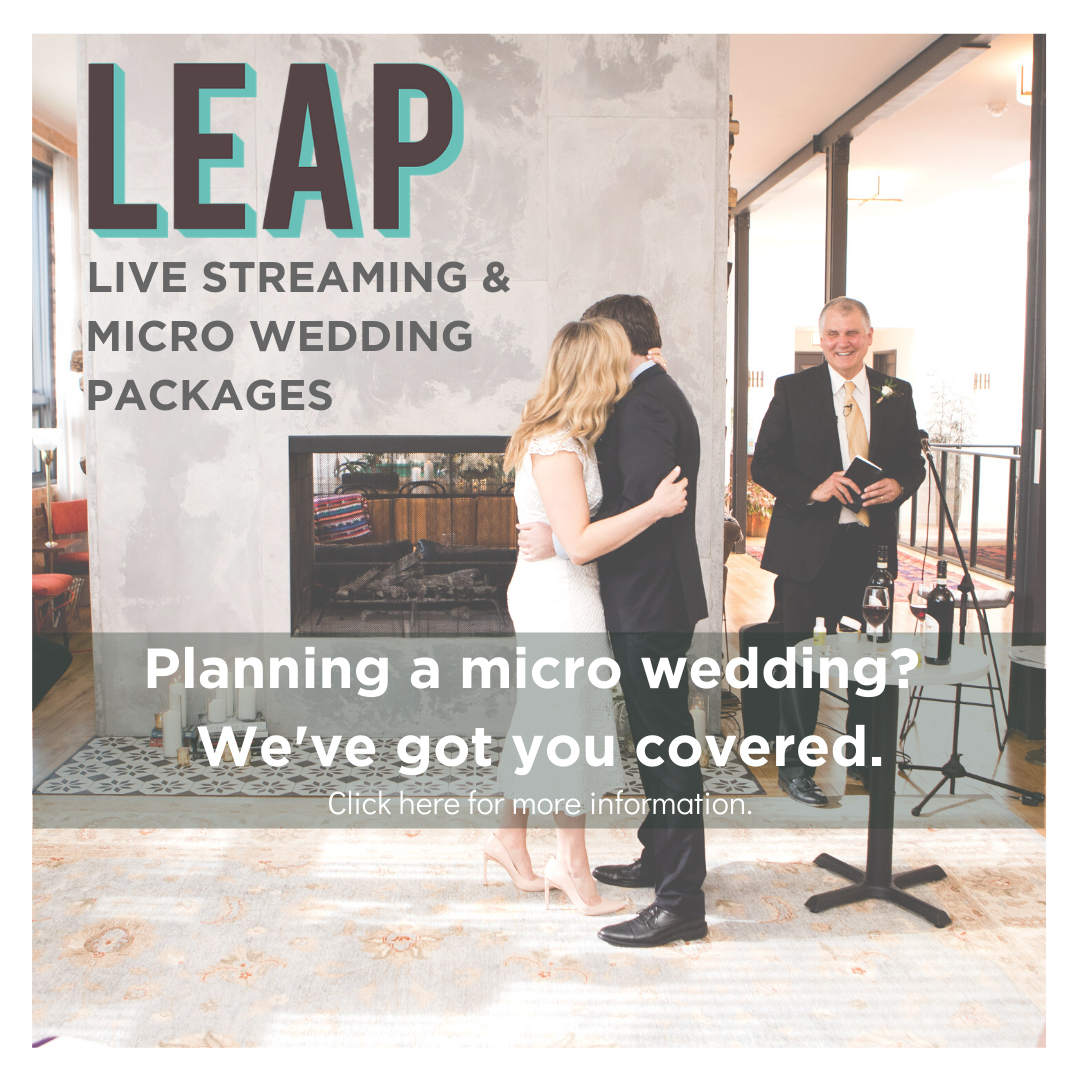